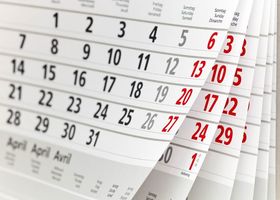 As a result of a misprint in some GAMSAT® Exam question booklets in Sydney (Canterbury) and a timing issue in Perth (Undercroft), ACER is offering affected students the option to re-sit the GAMSAT® Exam on 11 April 2015.

If you were directly affected by these issues, the important things to note are:

If you were not directly affected by these issues:

The scores of the 21 March 2015 test (with all affected questions removed) and the Alternative Test will be equated using the same process that ACER uses to standardise test scores from year to year (and thus allow candidates to use the same GAMSAT® Exam score for admission two years in a row).

For more information, refer to the press release on the ACER website: http://gamsat.acer.edu.au/gamsat-australia