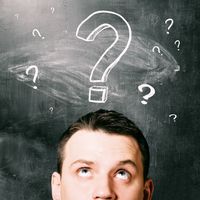 Don’t Fall for the Fallacy

In a time before the written word, knowledge could only be passed by speech. What is more, if you wanted to make a decision, you couldn’t rely on a repository of knowledge. It was necessary to ask someone. But what happened if individuals disagreed about the answer? Well, a discussion or argument ensued. This happened so frequently that it was turned into a science, and this is where the fields of logic and rhetoric which persist today where born.

Once a systematic approach was developed, people were able to analyze discussion. And when they did so, they discovered that people were terrible at being rational, what’s more, they kept making the same mistakes in their arguments. These repeated mistakes were eventually described and recorded and became what is known as logical fallacies. 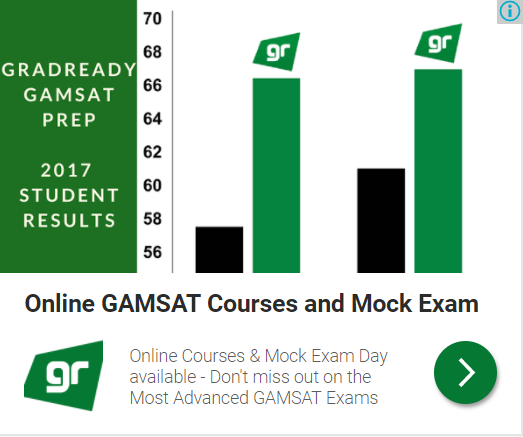 You may wonder why this is important. But when we write argumentative essays, we are equally susceptible to these fallacies as people were back when they were described. This means also that everyone you are competing with is susceptible. Therefore, an easy way to distinguish yourself from your peers is to not make these mistakes and in fact identify when others may suffer from them.

Here I will give you some examples of common logical fallacies. By being aware of these hopefully, you will be greater able to demonstrate your critical thinking, but also your knowledge of such a seemingly esoteric topic.

First. The Appeal to Nature This is making the assumption that if something is "natural" it is necessarily the best alternative. An example of this is the justification to eat meat because “it is natural” or “it’s what we have evolved to do.” The converse also applies, that it is fallacious to allege that something is wrong simply because it is “unnatural” or “against the natural order.” The core flaw in this argument is that neither evolution nor nature bears any moral weight, the natural order is little more than incidental. This second argument is explicitly demonstrated in the heinous prejudice still exerted against those of homosexual orientation.

Next. The Appeal to Tradition is asserting that a position, situation or action is right, proper and correct because it has ‘always been that way’ or ‘was good enough’ for a previous group of people and that it continues to serve one particular group very well. An example of this would be “women are just better suited to being in the home whilst the man works, this has never caused problems in the past” which is, obviously, wrong. The antithesis of this would be The Appeal to Novelty simply stating that because something is new it is better.

The Argument from Ignorance. This bases an argument on the fact that evidence is incomplete or unknown and that as a result, the point of contention must be either true/false. An example of this is the assertion that we cannot explicitly prove evolution and so the story of Hebrew Biblical Genesis must be true.

The Bandwagon Fallacy is one deeply rooted in Western discourse. You will inevitably be familiar with this one that asserts a point to be true or false because “everyone knows that” or some majority believe or behave in this manner. For example the fact that “everyone knows that Hitler was a vegetarian” which is in fact false.

Circular Reasoning  is when an argument's validity assumes the validity of its assertion i.e. A is because of B, and B is because of A. For example "You can't get a job without experience, and you can't get experience without a job." It can also refer to arguments whose conclusion simply restates its assertion in different words. For example “The homosexuality problem is the most urgent spiritual crisis in the world today. Why? Because homosexuals threaten our eternal salvation.”

The False Analogy is essentially the matter of using invalid analogies in draw a false conclusion. For example, “much like the male lion, a man cannot be expected to control his lust and limit himself to a single partner for life.”

The Non Sequitur argument, literally the ‘non-sequential argument’ is the fallacy of using a reason to support an assertion that is entirely unrelated. For example that “the reason it is difficult to buy a house at the moment is that of all the foreign immigration.” It is effective because it acts as a distractor and may seem plausible if not placed under scrutiny.

Overgeneralization is when a broad generalization that is agreed to be true is used to obliterate exceptions or special cases. For example, those cases that are urgent or of great need. An example of this is countering the ‘black lives matter’ movement with ‘all lives matter’ which, whilst true, neglects to acknowledge the place of systemic racism and race-motivated violence in America. A subset of this is the Pars pro-Toto Fallacy, which is a disturbingly common fallacy. This is the fallacy of using the actions of results of a few specific cases and applying them to a larger group. Most readily seen by the vilification of the world’s Muslim population as a result of extremist terrorists.

The Post Hoc Argument, also known as confounding correlation and causation. This one is devastating and is seen to run rampant through popular discourse. Essentially this is claiming causation between two temporally close events. One that is familiar to most people is the observation that Autism spectrum disorders are often diagnosed around the time in the vaccination schedule that children receive their Measles-Mumps-Rubella vaccine. Which has led some health-ignorant people to assert a causative link?

So now that you have been equipped with knowledge of some of the most common fallacies. You will hopefully be able to defend against them in others as well as in your own writing. It is essential to be both precise and rational in your arguments as these are the cornerstones of good communication. If you're looking for more tips to help you write a good essay, check out our Free GAMSAT Example Essays.

Secure a spot in our InterviewReady Attendance Courses and be eligible for a refund if you don’t receive an Interview Offer!

Join our students who have achieved an incredible 90% Admission Rate over 5 years!

Enrol Today and take advantage of our No Interview Full Refund Offer!