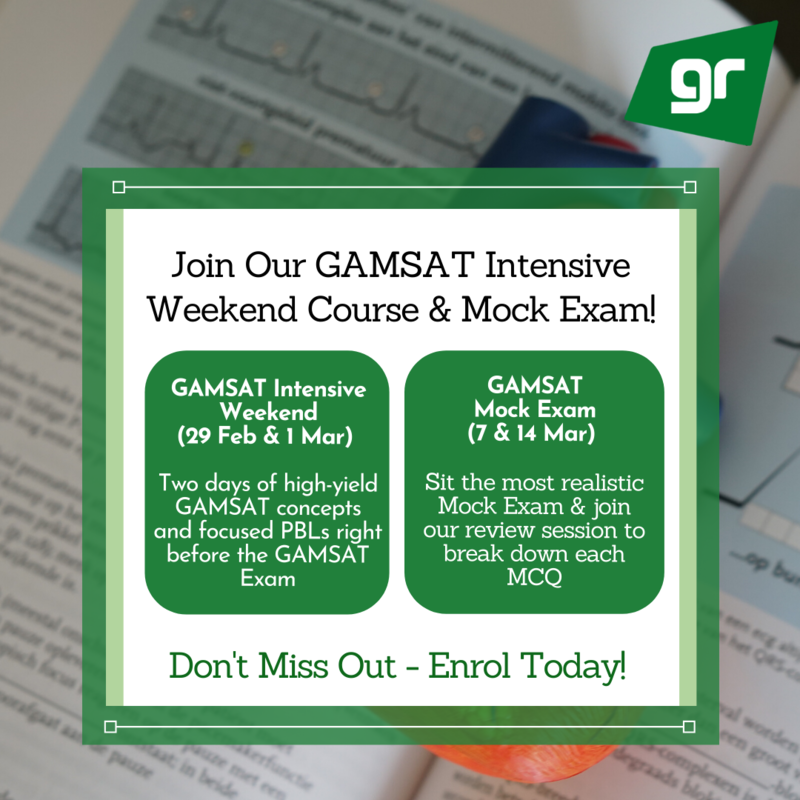 issue for the last few years due to proposed government policy/legislation, has been that of university fees for students. Although the deregulation debate has died down, it has gone somewhat unnoticed that medical students are being charged exorbitant fees for their education at some institutions. Since the implementation of the Doctor of Medicine (MD) program, replacing the traditional Bachelor of Medicine/Bachelor of Surgery, a number of universities have begun charging domestic students full-fee paying places. This blog is to outline how this has happened, and to highlight the frightening possibility of the expansion of this practice across Australia.

Universities are banned in offering ‘full-fee’ domestic places to undergraduate students. ‘Full fee’ places refers to non-Commonwealth supported places (i.e. you pay up front, it doesn’t go to HECS/HELP). However, this ban does not extend to postgraduate students. In 2011, the University of Melbourne introduced its MD program, and with it, re-introduced full-fee places into its primary medical degree

Fees for students enrolling into full-fee places in the University of Melbourne MD program in 2014 were estimated at $57,408 per year, with an estimated total course fee of $247,436 over the four year course. In contrast, the estimated student contribution amount for those entering Commonwealth Supported Places was $10,085 per year (which would be covered under HECS/HELP and only be paid back once employed). 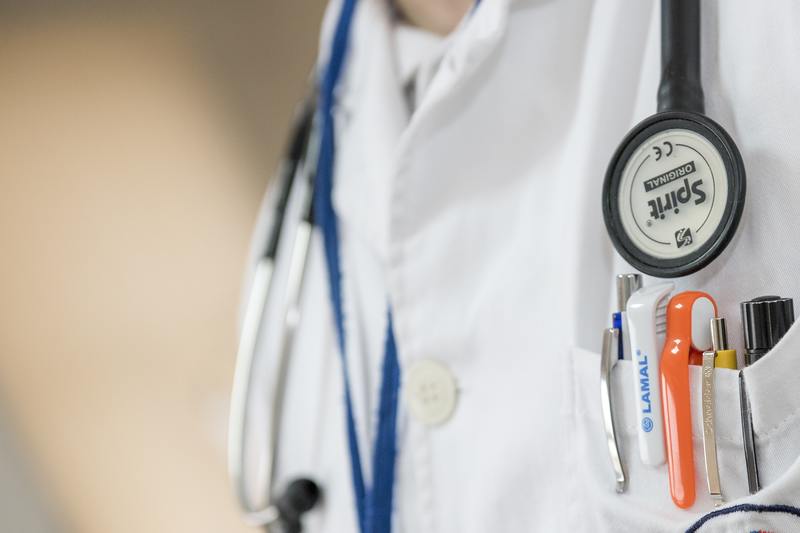 Nationally, an increasing number of universities are transitioning to masters-level medical programs. This bears worrying potential for the expansion of domestic full-fee places in the future. Domestic full-free degrees will increase the disparity of medical education participation between high and lower socioeconomic groups further. There have been suggestions by the Australian Medical Students Association that these course places, and the resulting financial burden, could influence future career pathways, with students potentially seeking areas of practice that will help repay their debt rather than in areas of greater need.

Indeed, in a recent study there was evidence that domestic full-fee students were more likely to preference for higher-paid specialties in urban locations in the future. This would have great implications for areas of need in the future, and further diminish the medical resources available to rural/regional areas.

This is an extremely disturbing trend – and it looks set to continue, as we see a majority of medical schools now transitioning to the Medical Doctor program. Although the MD began with the argument that the degree would increase research, enhance the international employability of our medical graduates, and align with world-wide standards, it now seems this new degree has been implemented to open up the possibilities of full-fee places. This is alarming, and medical schools need to give assurances that they will not prohibit entry to medical school for those from a lower socioeconomic background, and not contribute negatively to increasing health disparities in rural/regional Australia.

Some further reading can be found at the links below: