MMI Interviews: How can I start preparing?

I have personally been through the horrors of the Multiple Mini-Interview (MMI) process as a post-graduate entry student, as an assistant at multiple interview days at my former medical school, and as an instructor at GradReady’s InterviewReady courses for the last few years. Here, I will do my best to counsel you on how to prepare for the MMIs, which are the most popular form of interview throughout Australia’s medical schools. Although interviews are still a few months away (except for University of Sydney, which are a bit sooner!), it is imperative you take your preparation for the MMI as seriously as for the GAMSAT. I know that for most of you, this year couldn’t be any longer, drawn out, or anxiety-provoking. We’ve gone through the months upon months of study and preparation prior to the GAMSAT, waited anxiously for these results, furiously started researching and actioning medical school applications, and now we’re about to wait for interview offers before the next dreaded phase of the application process! 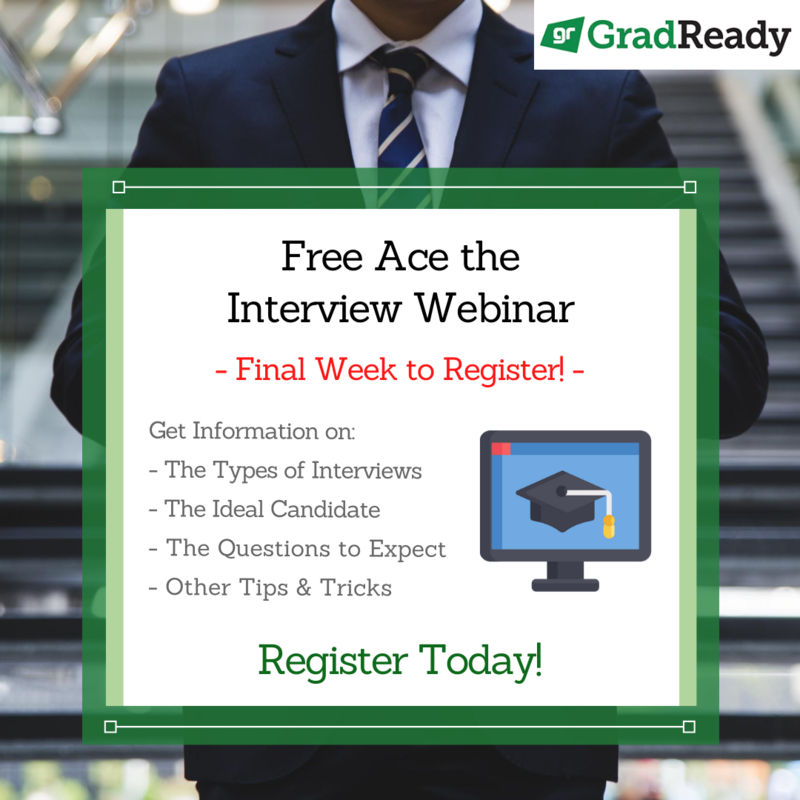 Interview offers are expected to be released in early September (with the exception of University of Sydney, which will be earlier and are already out for 2019). Medical schools will generally conduct interviews later in September and early October, and you will only have one interview by schools of the ‘GAMSAT Consortium’. If you are still unaware of this group (I hope they would be familiar by now), the GAMSAT Consortium is a group of medical schools that participate in GEMSAS:

Your interview score will be standardised for use by other schools if you are not successful in gaining an offer of a place at the school at which you had your interview. However, due to the large number of applicants in every location (medical schools typically take 1.5 – 2 times more students for interview than places available), it is sadly very rare for students to get into a medical school different to the one they interviewed at.

The MMI is a very challenging process, and somewhat takes the form of the TV show Thank God You’re Here. You will be given a certain amount of time (usually about 5 minutes but varies at each medical school) to enter and complete an ‘interview station,’ after reading brief instructions outside the entry door. There are approximately ten different categories of interview stations that you may encounter in every MMI interview station, but just because there is a bit of randomisation and uncertainty, it is vitally important that you adequately prepare for the MMI, with as much ferocity and rigour as you did for the GAMSAT.

I find it helpful to conceptualise the MMI as an acting performance, which you must prepare for – to ensure that you are in the right head-space, you’ve thought about your performance deeply and extensively, and you are confident within yourself. Just like an act on stage, your interview performance is but a snap-shot of yourself as a person (with interviewers only seeing you for 5 minutes!), can require some dramatisation (interacting with actors in comforting/stressful scenarios), and is extremely affected by how you feel on the day. As such, it is also vitally important to have an idea of what the MMIs look like. 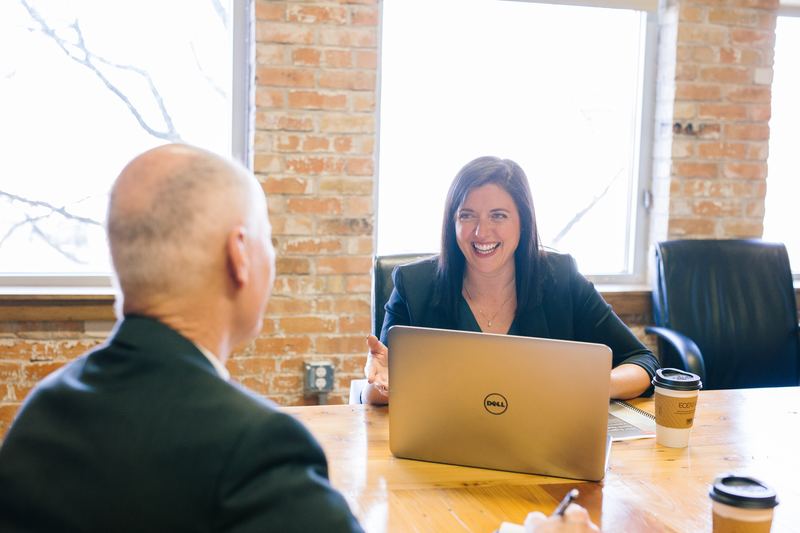 Briefly, the MMI typically consists of six to 10 short interviews (or situations) that revolve around a specific scenario. Typically, these ‘mini’ interviews are conducted over a period of nearly two hours. Each mini interview includes a two-minute preparation period outside the station, before engaging in a conversation/situation that lasts between five to eight minutes in the station itself. The MMI scenarios are meant to assess a candidate’s skill and proficiency in areas such as problem-solving, logical thinking, empathy, interpersonal skills, and ethical judgment. There are also scenarios that involve teamwork and assess the ability to work with a partner to solve a problem (I remember seeing candidates who have to instruct a team of actors in arranging a puzzle!). You may also just find yourself alone in a room with the examiner, who will ask for your thoughts on government policy (health, indigenous, asylum seeker policies have all been asked before). Communication skills also can be assessed through scenarios where actors pose as patients – you may have to enter a room and comfort a crying/angry actor! If you want any inspiration, watch the show Thank God You’re Here – that is pretty much exactly what happens.

Research has demonstrated that the interview process is definitely something that you can practice and prepare for, and you need to tell yourself that it is just as vital to prepare for this step of the application process as it is for the GAMSAT. The following are my five best tips for MMI preparation:
Best of luck with your MMI preparations! And if you need more tips to help you ace the MMI Interviews, check out our blog article here.

Not sure how to prepare for the medical interviews? Confused by the differences between each university?

Don’t miss out on our Ace the Interview Webinars which start next week!

To find booking information and event details click below!