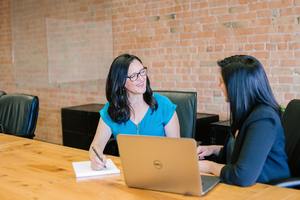 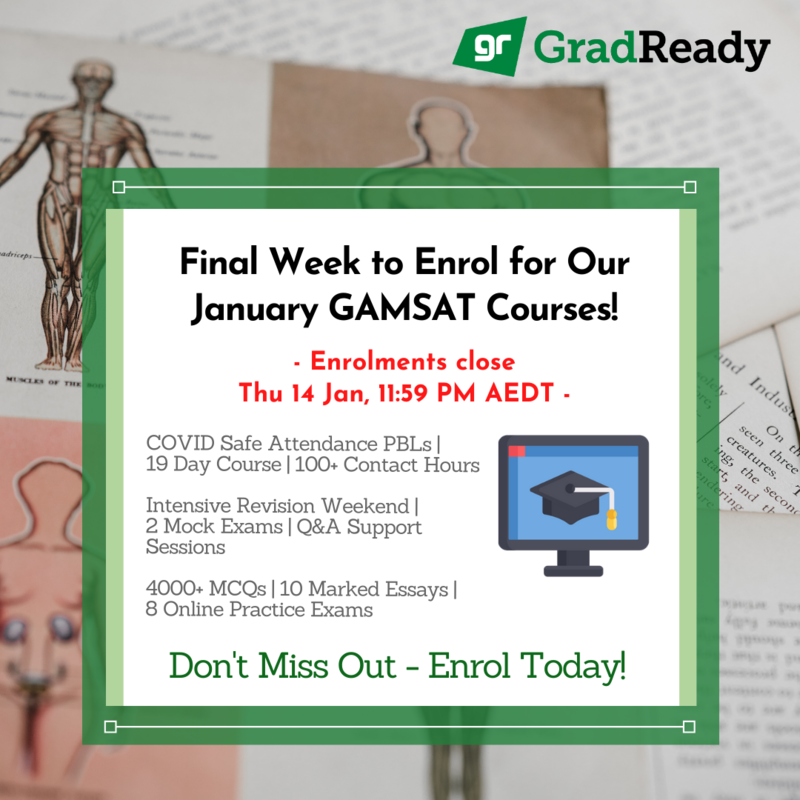 I have gone through the panel interview style as a candidate, have been an assistant at several MMI days at my old medical school, and have been the lead instructor at GradReady’s InterviewReady courses for the last few years. I will start by outlining some important introductory points on the MMI before going onto some specific information around certain question types that frequently make an appearance!

Just a brief word on the structure of the MMI questions to give some context to these recommendations. It varies at every medical school, but the general format is that you will have between 5 – 8 MMI stations on the day, which might run between 5 – 10 minutes each, and you will be presented with a scenario at each of these stations. Generally, each station is within an individual room, and these will be set out in a circuit so that you will progress from room-to-room (possibly with short breaks in-between). Usually, you will have a chance to read a short passage on what you are expected to do in the station before you enter the room. This will usually be secured to the outside of the door.

The MMI is a very challenging process, and somewhat takes the form of the TV show Thank God You’re Here. And so, I find it helpful to conceptualise the MMI as an acting performance, which you must prepare for – to ensure that you are in the right head-space, you’ve thought about your performance deeply and extensively, and you are confident within yourself. Just like an act on stage, your interview performance is but a snap-shot of yourself as a person (with interviewers only seeing you for 5 minutes!), can require some dramatisation (interacting with actors in comforting/stressful scenarios), and is extremely affected by how you feel on the day. As such, it is also vitally important to have an idea of what the MMIs look like.

Just to simplify things, I will set out the major question types you might encounter in the MMI below:

Ethical scenarios – This focuses on the application of ethical principles to problem-solving, sexism, racism, theft, workplace harassment etc. These can be the hardest to approach. These stations present you with a scenario and ask you what you would do in that situation. The scenario may specify that you are a doctor, a medical student, or just yourself and the situation can seem run-of-the-mill (eg. a friend in need) or have a clinical flavour (eg. a doctor/patient interaction).

Motivation to study medicine – You know this one! Why do you want to be a doctor? You’ve been asked it already about one hundred times… But can you articulate yourself? Try explaining it in 5 minutes while sounding genuine, informed, intelligent and motivated but not arrogant, naive, boring or flippant. You also need to be able to tackle tricky follow-up questions that generally aim to challenge stereotypes and test that you have actually thought a lot about this decision (while not sounding too rehearsed!).

Science and Health knowledge – These are the stations that ask you to either explain a scientific word or concept in lay terms (pretend you’re explaining to a family member who has no idea), or discuss an (often complex) health issue(s) in Australia. Watch for the public health issues!

Behavioural questions – Assess how you are as a person. These questions tease out your moral compass, values and how you respond to given situations. These are often less common in the MMI.

Practical tasks/puzzles – Huge variety of these, and you will often be interacting with medical students or actors here. Mostly an assessment of your capacity to negotiate, lead, act as part of a team or problem solve.

University-specific – These questions are specific to the university, and it is your chance here to demonstrate that you’ve thought a lot about where you want to study. (e.g. why you want to go to this university specifically, what you know about the campus and program)

This has been an outline of the MMI question types you will be facing – now that you have a broad idea as to what these will look like, you have a better opportunity to prepare, practice, and rehearse! Best of luck everyone, and looking forward to seeing you all in the intake of doctors-in-training in 2021!

If you're looking for some professional help to maximise your preparation and ace the interview, check out our InterviewReady Course!

Don't miss your last chance before the March 2021 GAMSAT exam.

Join our Attendance PBLs updated for the new March 2021 GAMSAT exam format, with new MCQs and resources added until March to facilitate your learning.