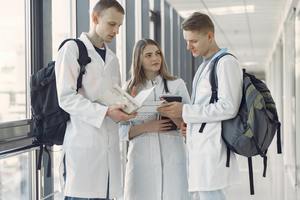 There's no I in team: Tips for portfolio schools

Teamwork is a vital skill to not only discuss in the portfolio-based application processes, but also in medical practice. Often you will be working in healthcare teams as a medical doctor, and all decision making will be made as part of a group of professionals. Despite the portrayal of medical doctors running around like vigilantes on the ward, the work of doctors can only be understood in the wider context of the healthcare team, and so teamwork is an absolutely necessary and vital skill.

Both the University of Wollongong (UOW) and the University of Notre Dame (UND) use portfolios as part of their medical school application process, and this blog will address the inclusion of teamwork-related information in their respective portfolios. These will be considered in turn, before I provide an example of how you might describe your teamwork experience in these applications, though please note that this will be a bit shorter than the approximately 450 words that you will write up! 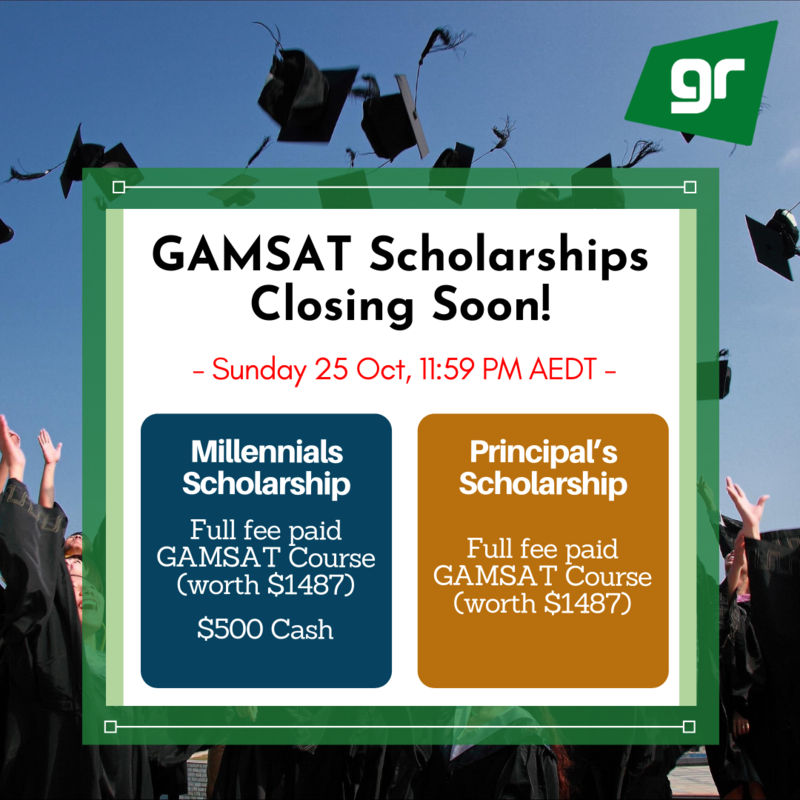 First, the UOW dedicates a section of the portfolio to ‘capacity to work with others’, which explicitly asks the candidate whether they have been involved in ‘good teamwork’ experiences, and the candidate must demonstrate teamwork ‘beyond being the team leader, and ideally in a variety of contexts’. This may include examples such as teamwork in a workplace, sports or church group, even playing music, undertaking research, studying in a team and so forth. And most importantly, it considers whether you have worked with ‘people of different social background, culture or age groups’. UOW also have a section that addresses leadership, which teamwork inevitably falls under, though with a focus around how you may have led a team or group of people to a certain goal.

Second, the UND also consider teamwork in their portfolio, though they removed the section that explicitly dealt with teamwork in and of itself from the portfolio in the last few years. However, it is still very relevant in the ‘’leadership experience’ section. Similar to the UOW criterion, this focuses more on how you may have had a leadership role in your experiences of teamwork; however, always keep in mind that with the ‘leader’ term, it does not necessarily mean that you were directing people, or having some managerial role. We can show leadership effectively even by providing an exemplary manner of acting or holding ourselves up to a high standard, which others can emulate. Indeed, in relation to this latter point, under this particular section, the UND explains that a demonstrable commitment to the community and religious groups are highly valued.

When writing this section, which addresses teamwork in a broad sense, there are a few key points to remember.

These are some of the questions to ask yourself and make sure you address them explicitly. I will provide an example below, which I hope will demonstrate how this might be done in practice. I have constructed this from my own real-life experience [please ignore that this is from medical school – it doesn’t matter; it is just an illustration!]:

One of my early, and most significant, teamwork experiences was in a team of fellow students who had joined together to compete in the 2012 Griffith Innovation Challenge, which was a business competition at our university. There were no hierarchical roles between us, and we worked collaboratively as a team to design a business strategy, marketing plan, and financial projections for a hypothetical business, called the Surgical Interest Association (Surgia). This is despite that none of us had any business experience, and so we had to support each other through many late nights and frantic planning for successive stages in the competition. There were many times when several of us wanted to drop out from this extra-curricular activity, especially with the competing demands of university studies and work. However, we continued to lean on each other, band together, and support our fellow comrades until we not only won the Innovation Challenge, but also the People’s Choice Award at our final live performance in front of an audience, which meant we were awarded $15,000 along with a host of other benefits due to our strong business plan and modelling. From this beginning, Surgia has grown to be one of the largest surgical societies in the Southern Hemisphere

I hope this helps! If you’re also wondering how to ace a medical school interview, GradReady can help! Click here to learn more about our InterviewReady Courses.

With up to 5 Millennials Scholarships available across Australia, don't miss your chance to secure a GAMSAT Course worth $1487 + $500 Cash!

We’ve also partnered with residential colleges around Australia for our exclusive Principal’s Scholarship - Take this chance to secure your free GAMSAT course for the March 2021 GAMSAT Exam!

For details on how to apply and to find out more, click on the link below.