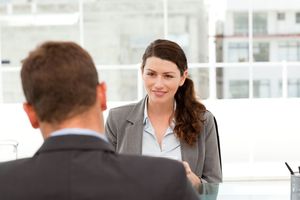 What you need to know about MMI Interviews

What is the MMI? 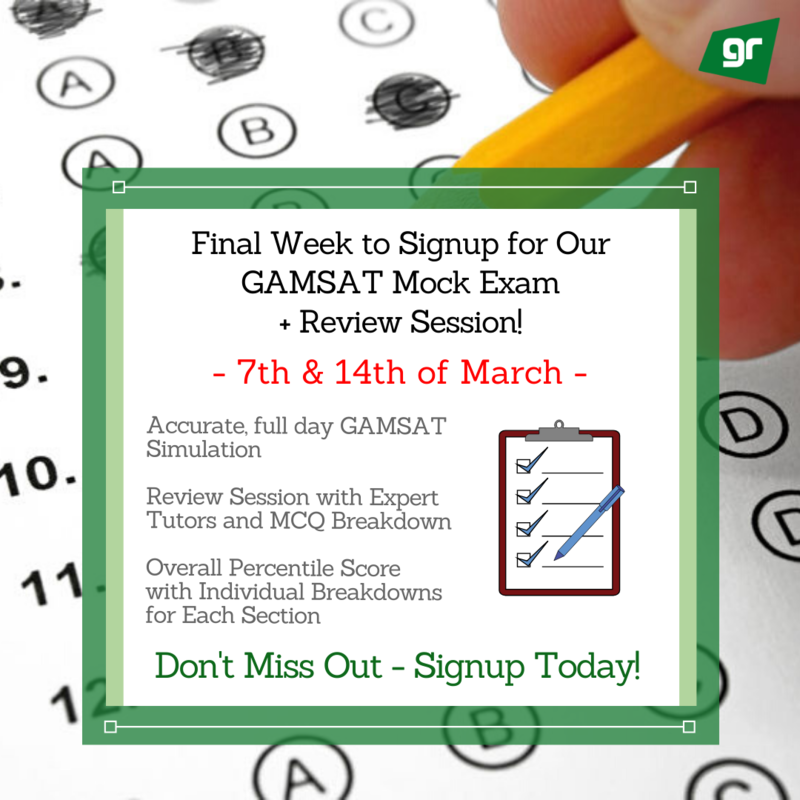 The MMI was developed by McMaster University in Canada and is now widely used for selection into Australian medical schools. This interview format sees the candidate participate in several stations, each with a trigger (eg. ethical scenario, interview question or even a practical task) that are designed to test a different skill or quality (eg. empathy, professionalism, communication skills).

I won’t find out if I have an interview for months. What can I do between now and August/September?

You don’t get given a whole lot of time between interview offers and the interviews themselves so it’s a good idea to start informing yourself now!

Know the focus - Some universities stick to non-medical ‘everyday’ ethical scenarios (eg. Your friend wants you to sign their name off for tutorials), whereas others often work in medical/scientific issues (eg. Define an ‘enzyme’ in lay terms), and some even incorporate traditional interview questions (eg. Why do you want to study medicine?). Look into what type of MMI your preferenced universities run so that you’re aware of exactly what you’ll have to focus on once you get your interview offer.

Know the favourites – Universities generally like to reuse their MMI questions so having a look at past questions is a great way to start thinking about what types of things you would need to address in your response.

So first and foremost, do your research – start with official university resources (some are more tight-lipped than others), talk to anyone who has gone through the process before, and check out medical forums like Paging Dr.

Erica Danieletto is currently in her first year of medicine at the University of Sydney.